PCT Blog: One Thru-Hiker’s Journal on the Pacific Crest Trail

In 2017, I quit my job and embarked on a grand adventure – I attempted to thru-hike the entire Pacific Crest Trail (PCT) in one summer. Stretching from the Mexican border all the way to Canada, the 2650-mile Pacific Crest Trail follows along the Sierra and Cascade mountain ranges and passes through some of the most beautiful scenery in the United States.

Dubbed the Summer of Ice and Fire, 2017 was an especially difficult year for hikers on the Pacific Crest Trail. The exceptionally high snow pack in the Sierras meant that hikers had to endure higher than average levels of snow as well as dangerously swollen creeks. Two hikers died while trying to cross rivers in the Sierras that year. It was also a bad year for forest fires and many sections of the PCT were impacted by fire closures later in the summer.

Between the challenging weather in 2017 and a medical condition that took me off trail for several weeks, I was not able to complete the entire PCT in 2017. I did hike over 1800 miles of the Pacific Crest Trail in 2017, however, and I kept hiking until falling snow prevented me from going any further. I kept a daily PCT blog about my adventure so that I could share the experiences with others who were not able to come with me.

To learn more about how I prepared for my Pacific Crest Trail thru-hike, including my PCT gear list, along with the adventures that happened to me while on trail – read on.

Selfie in front of Mt. Hood in Oregon.

Pre-Hike Preparations for the PCT 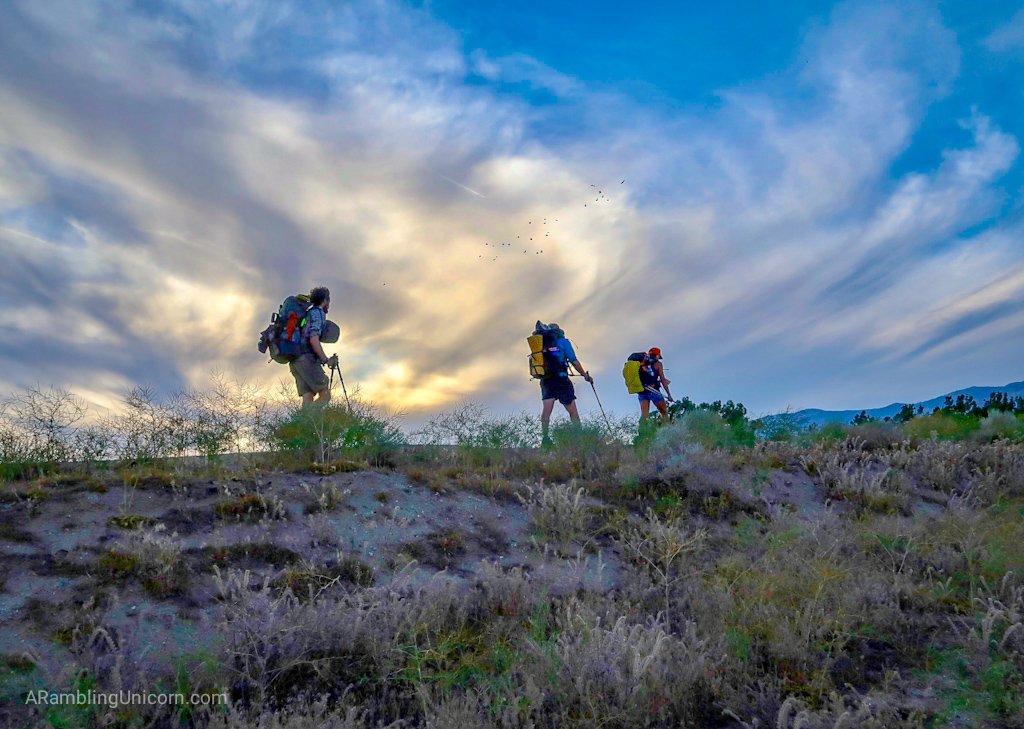 Hiking along the L.A. Aqueduct in Southern California. 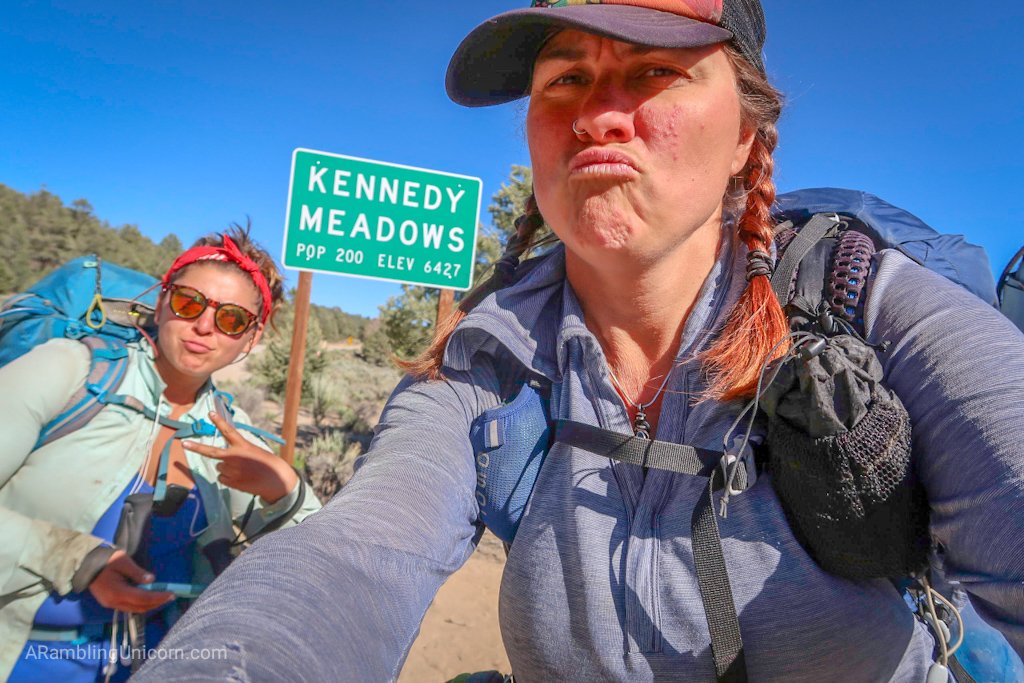 Monarch and I finally reached Kennedy Meadows! This is a big milestone on the PCT.

I started the Pacific Crest Trail at the southern terminus on April 14, 2017 and hiked all the way to Lone Pine which I reached on June 14. This section of the PCT primarily traverses high desert and carrying enough water is always a concern. 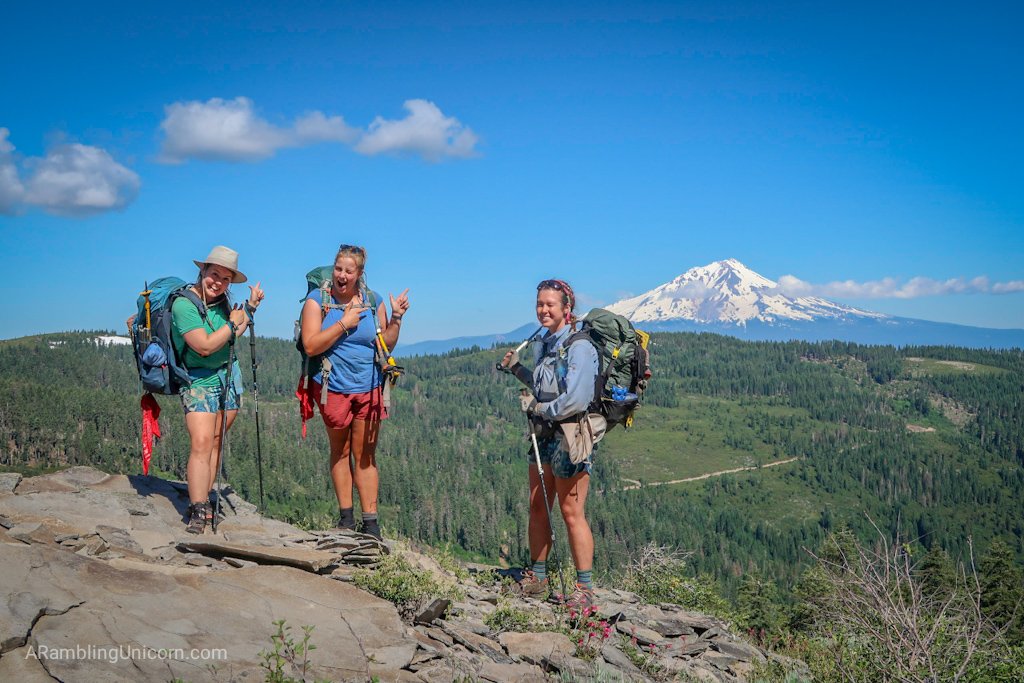 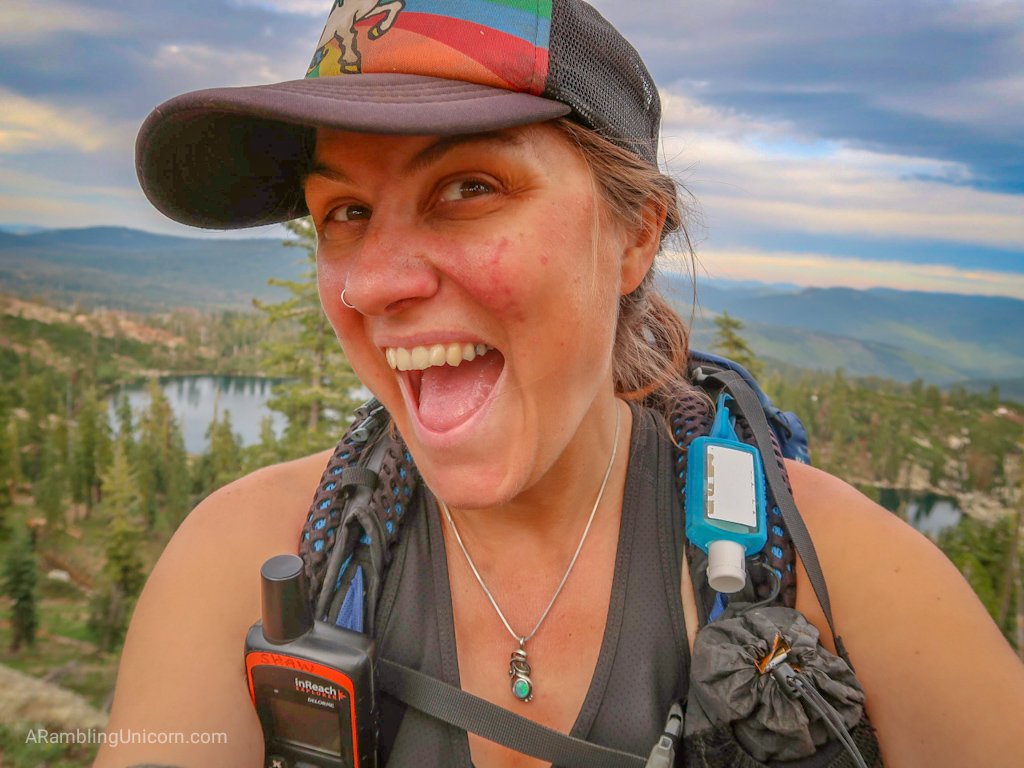 Hanging out in the Sierra Buttes Wilderness.

Due to high snow pack on the PCT in 2017, my friends and I decided not to attempt to hike the High Sierras in June. So we flipped up to Ashland, OR on June 20 and started hiking southbound through northern California instead. I made it all the way south to Sierra City, CA when I had to leave the trail due to a medical issue. 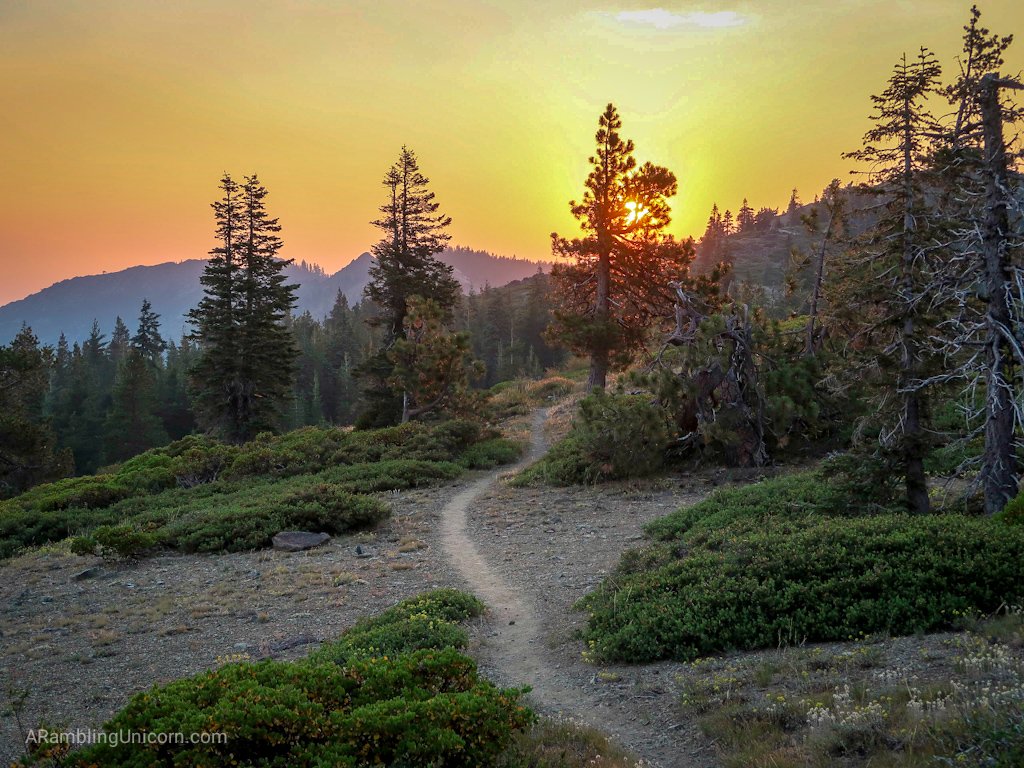 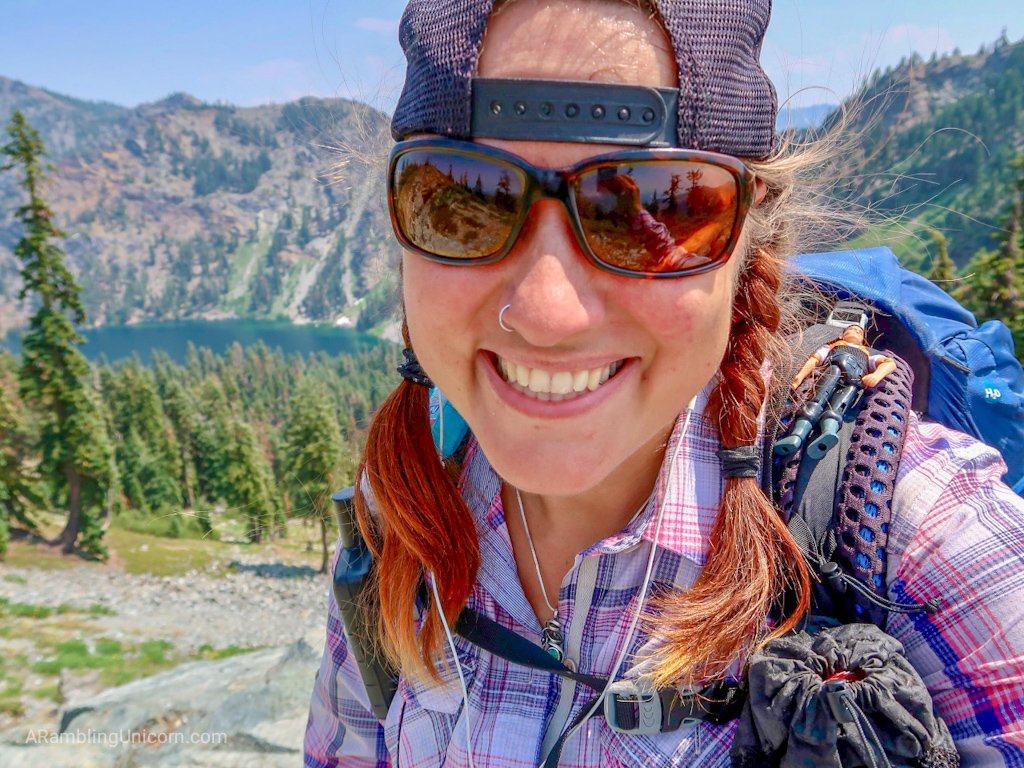 Hiking in the Marble Mountain Wilderness.

After spending some time off trail to recuperate, I returned to the Pacific Crest Trail on August 1, 2017. This time, I decided to pick up a section of trail that we skipped earlier in the summer due to heavy snow pack. My friends had already hiked this section when I was home sick, so I decided to tackle it solo.

Highlights of this section of trail include running into Papa Joe Anderson from Casa de Luna, and hiking through the lovely Marble Mountain Wilderness.

Ashland, OR to Carson, WA 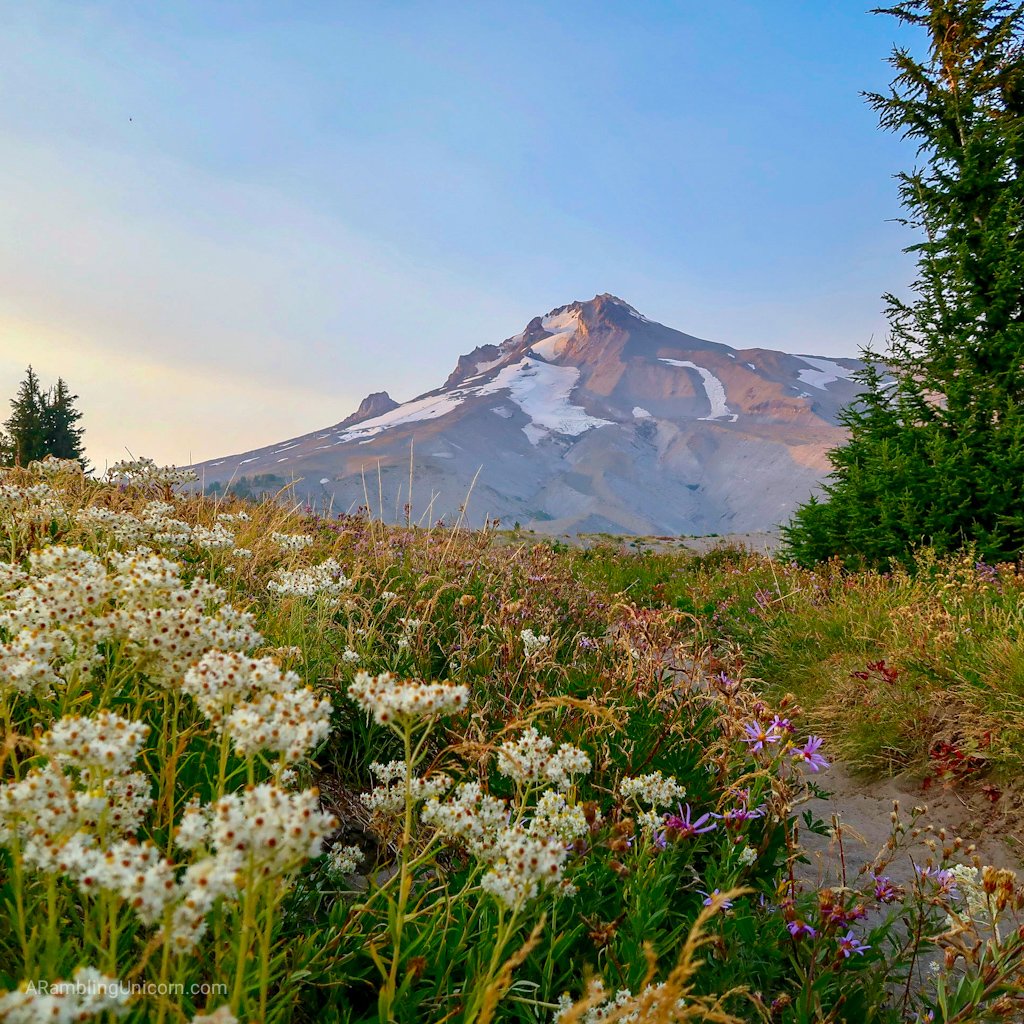 Mt. Hood at sunset in Oregon. 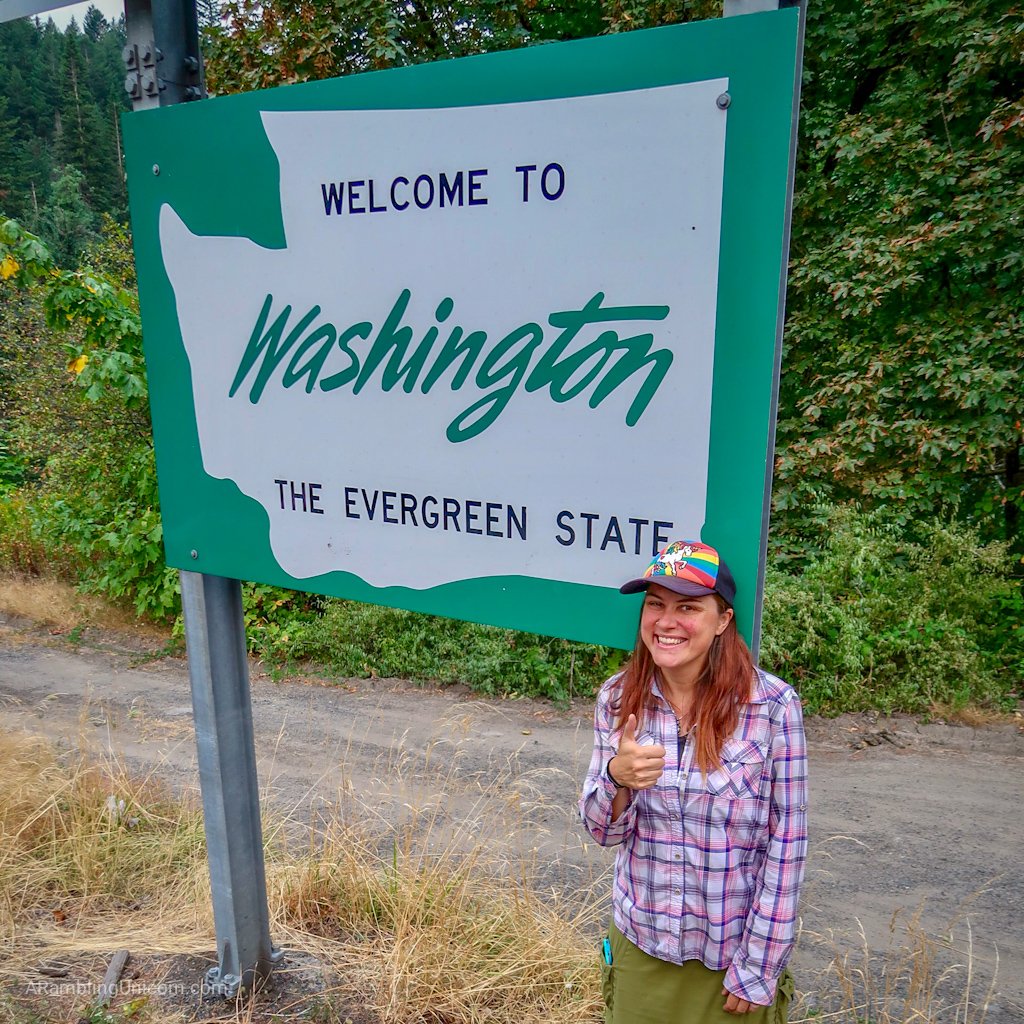 After picking up the section of trail in Northern California that I had skipped earlier in the year, I continued hiking northbound into Oregon. However, forest fires started spreading all across the trail and I had to skip several sections in Oregon due to closure. Eventually, I stopped after the Eagle Creek fire erupted near Cascade Locks and I decided to regroup.

Highlights of this section of trail include hitting the half-way point on the PCT, hiking around Crater Lake at sunset, watching the 2017 eclipse on trail, hiking a 25-mile day, and reaching Mt. Hood. 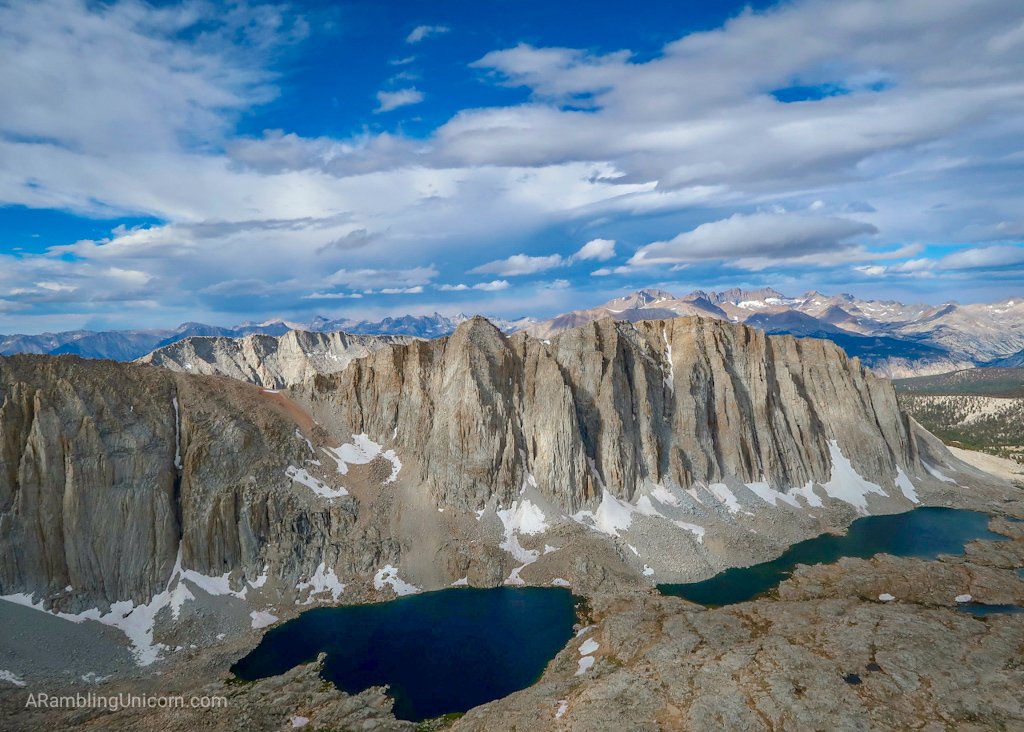 The view from Mount Whitney – the highest point in the contiguous United States. 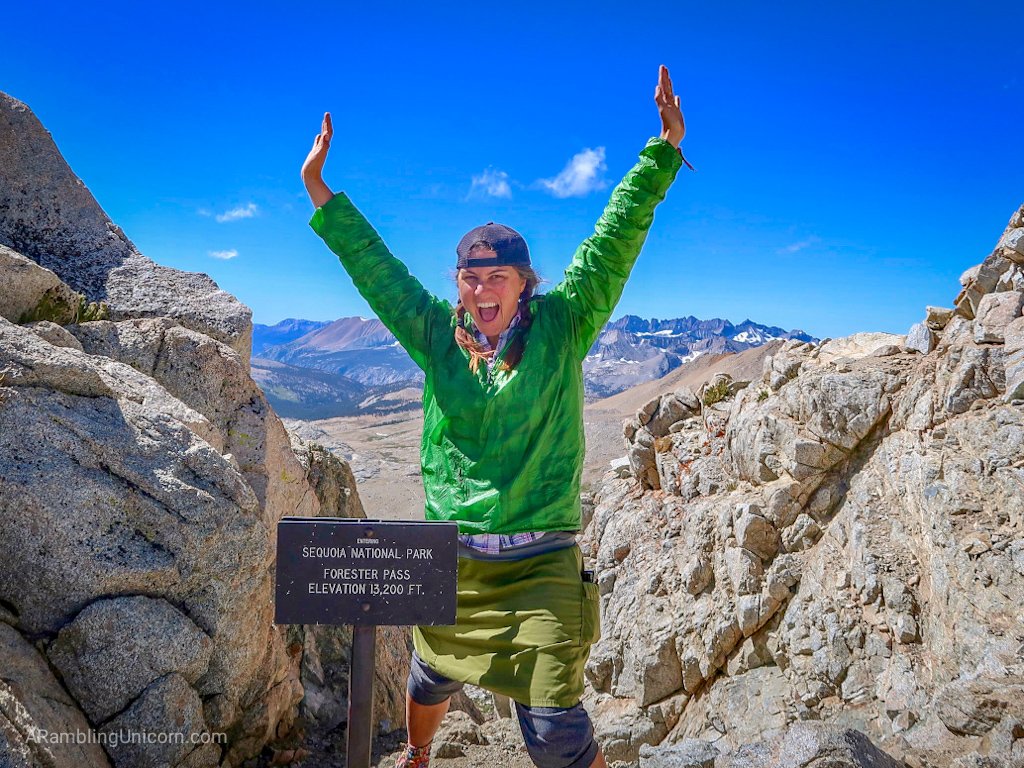 I made it to Forester Pass – the highest point on the PCT!

With forest fires closing many sections of trail in Washington and Oregon, I returned to the High Sierras to hike the mountain range that John Muir famously dubbed “The Range of Light.”

Highlights of this section of trail include summiting Mt. Whitney, crossing Forester Pass, running into old friends at Muir Hut, enduring a surprise snowstorm in the Sierras, deciding to end my PCT hike at Yosemite National Park, and climbing the Half Dome cables.

An archive of all blogs from my 2017 thru-hike of the Pacific Crest Trail is available here:
PCT 2017 Archives

More Information & Resources on the PCT

Interested in Hiking the Pacific Crest Trail? I recommend the following resources: 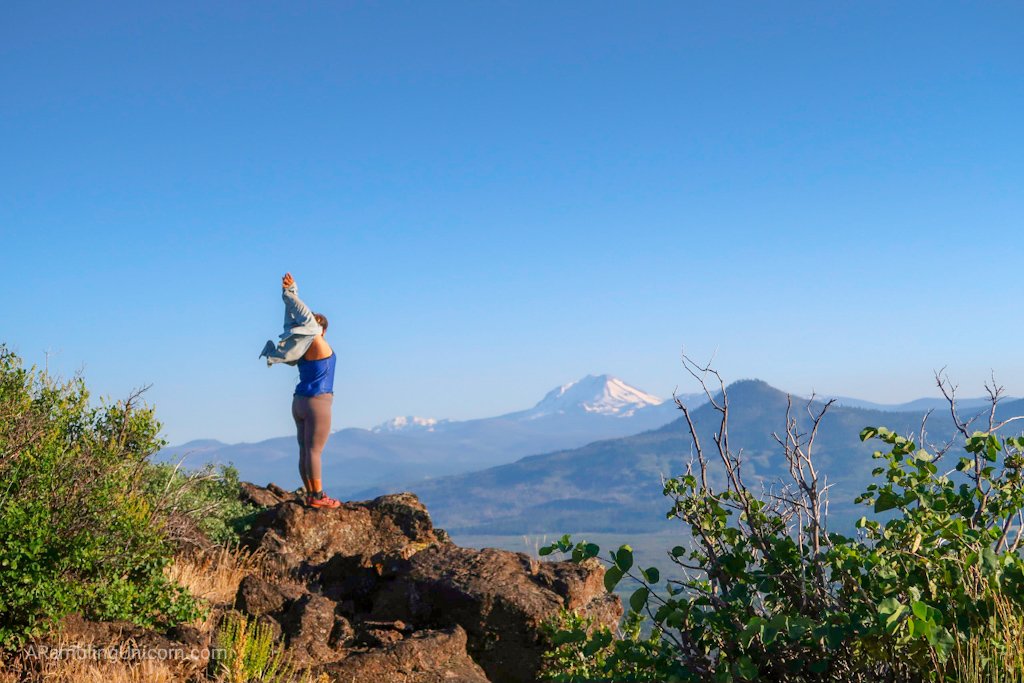 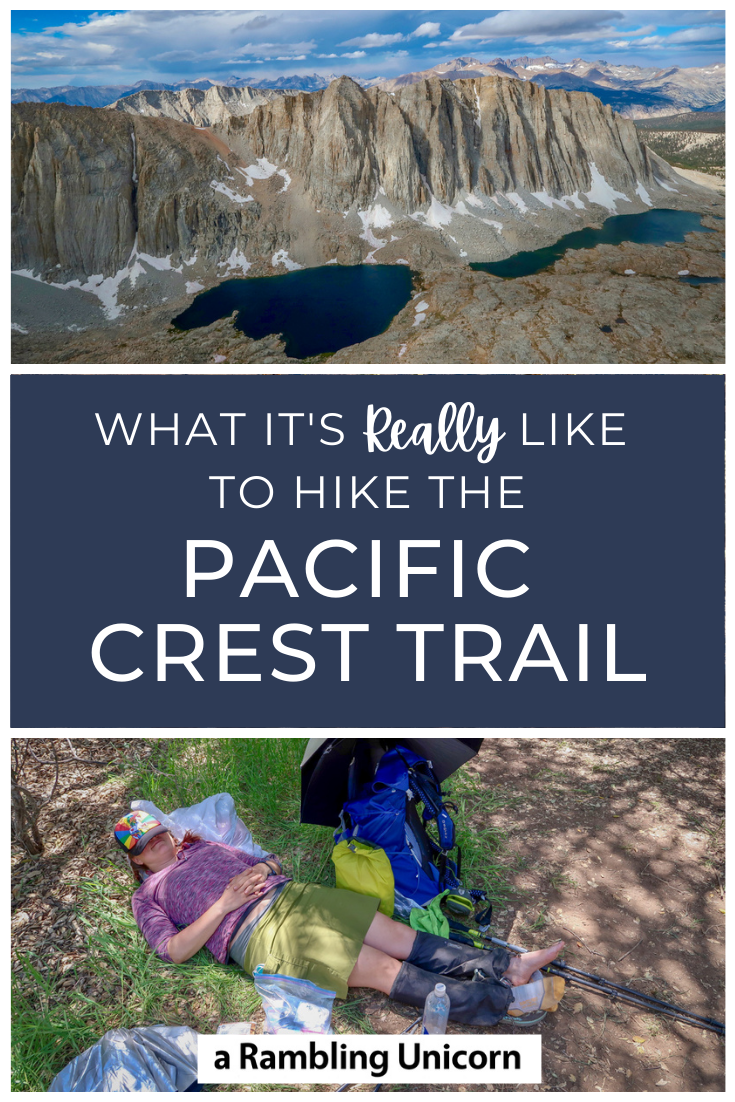 Note: This post contains affiliate links, which means I may receive a commission if you click a link and purchase something. While clicking these links won’t cost you anything, they will help me to keep this site up and running!